Last month, "The TX Foodie Crew" and I went to Lockhart, Texas. To many, Lockhart is considered the BBQ Capital of Texas. The plan for our trip was to fly to Lockhart, then tour the three main barbecue joints in just a day and a half. But, before I get started sharing this food experience, let me introduce the TX Foodie Crew. First up we have the "Planner" Scott. Scott put the trip together and found the place we would rest the first night after eating each of us ate two pounds of meat. Second up is the "Pilot" Chad, aka Maverick. Maverick flew the TX Foodie Crew from Granbury TX to Lockhart TX and then back home. Next up we have our freelance "Photographer" Jimmie. Jimmie was always on point with the selfie stick when no one else was around to take group photos. Finally, there’s Sean, the "TX Foodie" himself. That’s me! I did what I do best and that is to eat great barbecue and share my thoughts about it.

Now that you have met the Foodie Crew, let’s talk about the food! There are three main BBQ joints we checked out on this trip. They are Kreuz Market, Black's Barbecue & Smitty's Market. The game plan for each place was for each of one us to order one pound of a select meat. Then, we split the pound into 4 equal parts so that each of us had a good portion of each meat. The meats we agreed to eat this trip were sliced brisket, pork ribs, beef ribs, and sausage (regular & jalapeno with cheese). I created a "Score Card" that allowed us to track and score each meat at each location. We took notes and rated each meat on a scale of 1 through 10.

Now let's dive into each one of these great TX BBQ joints. To keep this post at a blog length I'll only talk about the best meat from each joint. I'll share the final results from the scorecard at the end.

After we landed in Lockhart, the first stop was for lunch at Kreuz Market. Walking into this joint was different than any barbecue joint in Fort Worth! As you walk in, you proceed down a long hall which is lined with the menu. Once you determine what you’re going to feast on, you continue down the hall to a set of double doors. When you go through the doors, you are instantly hit with the heat of the smokers and the beautiful aroma of smoke and barbecue. It’s here where you place your meat order. They take it right off the smoker in front of you, weigh it, wrap it in butcher paper, and take your money. You’re probably thinking the same as we were. What about a drink and a side (or two)? Just follow the crowd into the air-conditioned portion of the building where you find your drink, your sides, and all your fixings. Yep! You pay again for these. The barbecue is delicious. I would have to say looking back at the scorecards, and all the pictures, the beef ribs were "Out of Bounds" as my favorite chef Guy Fieri would say. These beef ribs have a bark of flavor that makes your mouth water just by looking at it. These ribs were moist and full of beef flavor with a beautiful smoke ring.

Dinner at Black's Barbecue was a hit, even though we each literally had a pound of meat just five hours earlier. Black's Barbecue opened in 1932. Now, 4 generations of the Edgar Black family later, the Original Black's in Lockhart is the oldest BBQ joint in Texas. It has always been owned by the same family! At Black's, they do things a bit different than Kreuz. When you go inside, you get your sides first, then your meat, and then you pay just once. The foodie crew and I did the same thing as we did at lunch. We each got a pound of meat and then shared. This joint does beef ribs like no other joint. I don't know where they get their beef ribs, but they look like they come from a dinosaur. As you can imagine, the foodie crew gave all 10's for the beef rib. I say “the beef rib” because it was literally one single rib that weighed in at just over a pound. There is nothing left to say other than it was absolutely, out of this world, delicious. After a long day of flying and eating two pounds of barbecue, we drug ourselves back to the hotel to clean up and get some rest for lunch the next day.

Saturday morning, we woke up and agreed we would skip breakfast.  We were all still pretty full from the day before.  Worried about a weekend lunch rush, we headed to Smitty's Market at about 10:30 a.m.  When we arrived, though, they weren't quite ready to start serving the barbecue.  We were the first customers there, but they welcomed us in and we got to see some older folks sitting at the tables making the homemade coleslaw.  The coleslaw was great by the way.  But, as we got a drink and waited, I noticed a shirt for sale on the wall that said "Smitty's Market - NO FORKS.”  The shirt isn't lying.  They don't have forks and they don't have BBQ sauce.  You eat the meat with your hands, but they do have knives to cut it and spoons for the sides.  While looking at the menu, we were faced with a little bit of a dilemma.  Smitty's Market doesn't have beef ribs on the menu.  Thank goodness for Scott who said, “let's just get the smoked prime rib.” Dilemma resolved.  But, the prime rib was not ready yet.  So, we waited about another 20 minutes.  Finally, we got the thumbs up from the pit master that everything was ready to go, and we eagerly got in line.  You know the routine by now, we each got a pound of meat and then shared.  I must say that Smitty's has the best jalapeno & cheese sausage I have ever eaten.  It got three nines on the scorecard by the foodie crew.  Smitty’s makes their sausage in-house.  The grind on the meat was just right with nice chunks of jalapenos and bits of cheese mixed together in just the right portions.  The sausage casing had a nice snap when biting into it and it was full of great smoke flavor.

I recommend grabbing some friends and heading to Lockhart to have some "real" Texas BBQ. Here are the final rankings of the meats at all the three joints:

Thanks for reading, I'd love to hear about other Texas BBQ joints you have been to! Leave your thoughts in the comments section below.

This site uses Akismet to reduce spam. Learn how your comment data is processed. 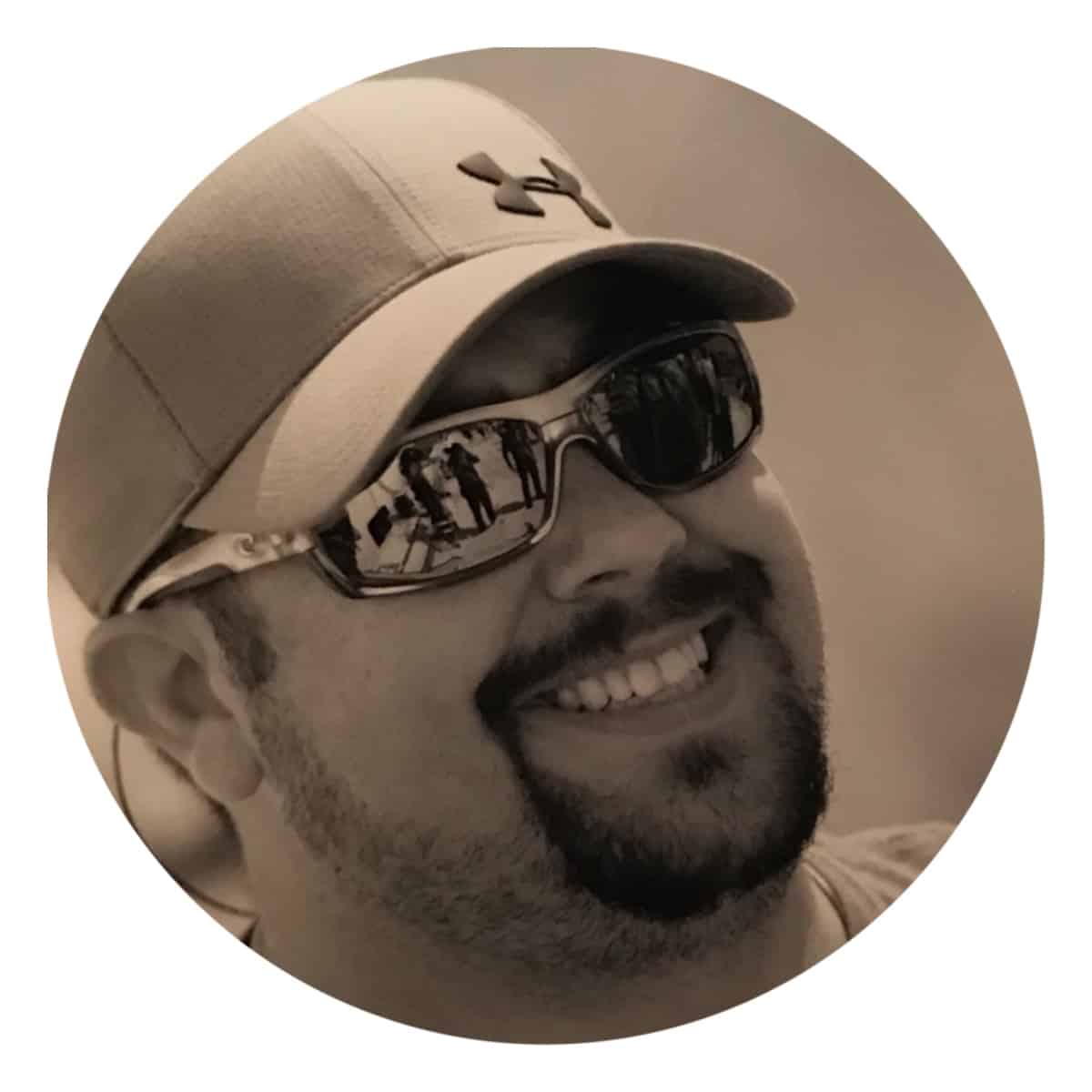 I started this blog three years ago to share my passion for Texas barbecue and food! I have been smoking Texas barbecue for more than ten years, and I am excited to announce that I am now selling my TX Foodie Texas Barbecue! More About Me! 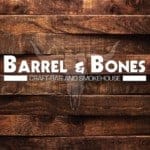 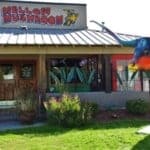 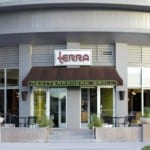 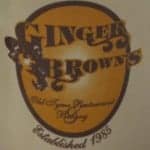 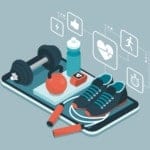 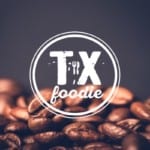 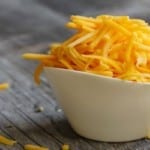 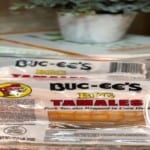 Sign up to get the most popular recipes each month.

Thanks for signing up!